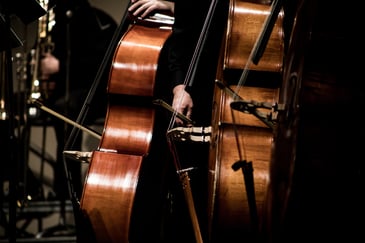 The Richmond Symphony will present the Star Wars: A New Hope In Concert featuring screenings of the complete film with Oscar®-winning composer John Williams’ musical score performed live to the film. The concert will be led by acclaimed conductor Keitaro Harada.

Since the release of the first Star Wars movie nearly 40 years ago, the Star Wars saga has had a seismic impact on both cinema and culture, inspiring audiences around the world with its mythic storytelling, captivating characters, groundbreaking special effects and iconic musical scores composed by Williams.